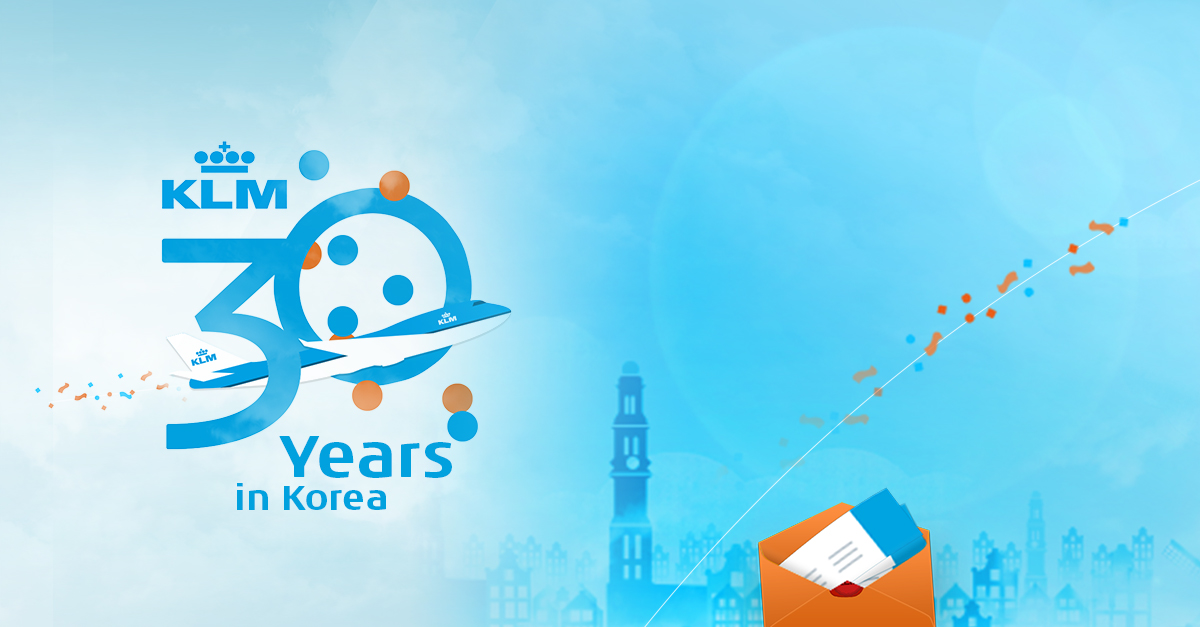 In October, Asiance launched a fantastic app to commemorate KLM’s 30-year presence in South Korea! The concept was simple: create your own plane, invite your friends, and you might win a trip to the Netherlands!

KLM Royal Dutch Airlines is one of the world’s oldest airlines, founded in 1919 and merged with Air France in 2004. Its relationship with Korea started in 1984 when the company opened its first airline route to Seoul. Today the Incheon-Amsterdam route operates 7 flights a day.

To celebrate this 30th anniversary we created a two-week campaign based on a Facebook application that was available on the KLM Korean Facebook page http://www.facebook.com/KLMKorea. On this application, you could create your own KLM plane and share it on your timeline and with 10 of your friends. After having shared your plane, you were eligible to be one of the 10 winners of a round trip ticket to Amsterdam.