Last May, Asiance launched the “Bonjour 썸남썸녀” (Bonjour Some-Guy Some-Girl) campaign on Facebook, Instagram, and YouTube by Atout France (French Tourism Board). The aim was to introduce French cities and their variety of cultures through entertaining value-added content that many target users would engage with, and thus to gain new fans.

Facebook is the main online social network services in Korea, it was naturally the main communication channel for the campaign. We also used Instagram, a growing SNS in Korea, and YouTube to expand the target coverage.

Blair, who is publicly well-known by his media appearance on a popular Korean TV program “NonSummit”, and Yejin, a Korean girl who is fond of France, traveled France for 2 weeks visiting 24 cities! They filmed every step of their trips, introducing French destinations, their food, culture, landmarks, specialties, and heritage with a sense of humor and lots of practical tips.

The fans really loved the 60 videos created through real travel footage. By commenting and sharing those videos, they could win some prizes bought at each destination. 36 winners were selected.

Asiance’s team would like to thank Atout France for allowing us to promote French tourism in Korea, to discover France and to meet so many persons along the way! 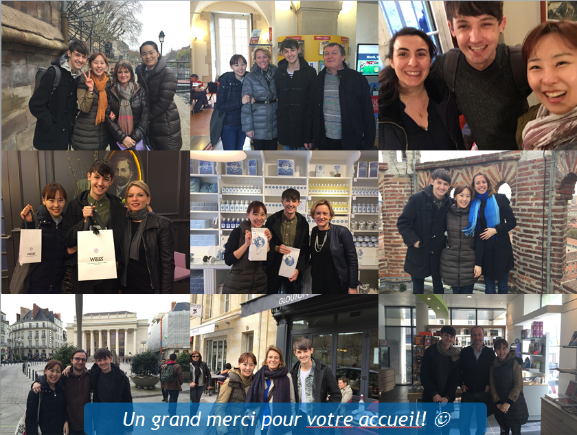