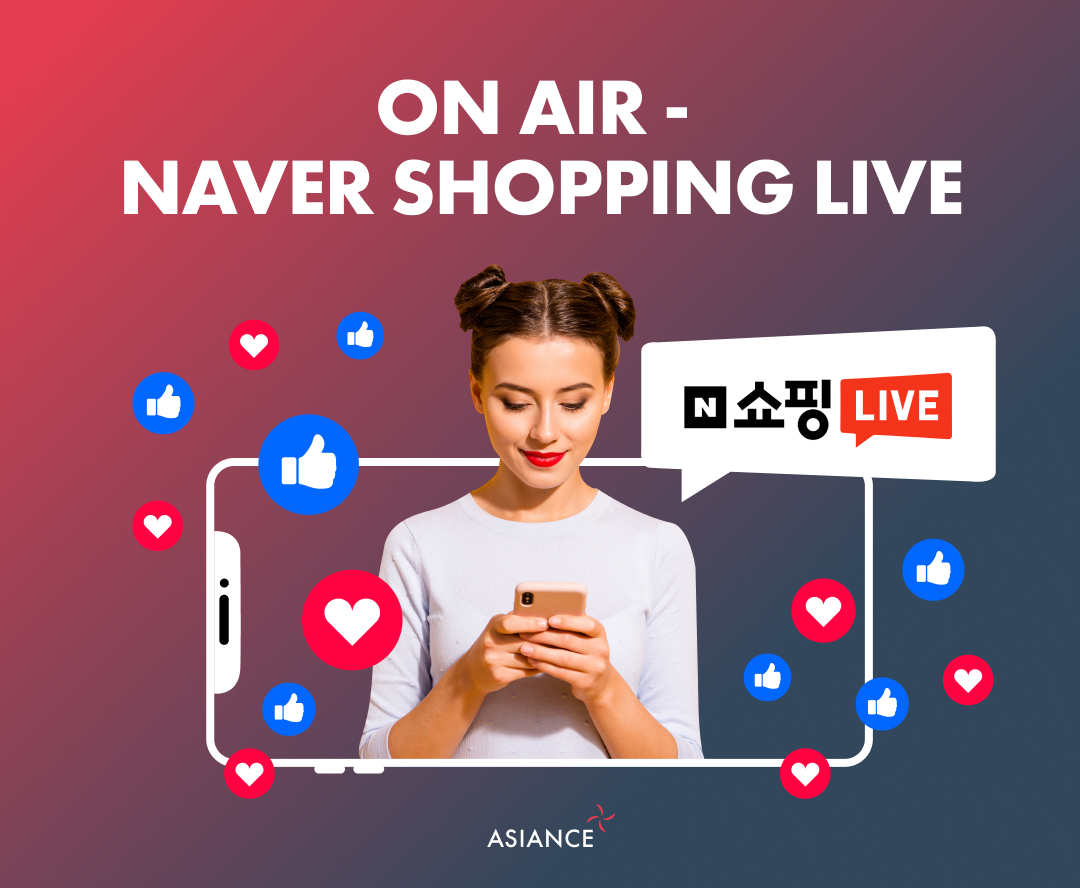 Turn Your Naver On

Last month, one of the live commerce platforms, Kakao Shopping Live, was explained through our Insight Posting. Kakao Shopping Live can be considered for a lot of brands due to the diverse features and benefits that Kakao offers. Additionally, customers can experience an easier customer journey in the Kakao ecosystem. If you are interested in the Korean market, you must have recognized that Naver is playing an important role in the Korean market, just like Kakao. In general, the features of Kakao Shopping Live and Naver Shopping Live are quite similar as they are both intended for customers to watch the show and purchase the products which come with certain benefits offered during the live shopping experience. However, there are some differences between the two regarding a few functions and figures.

However, not only SME brands, but also luxury brands have been making moves to officially launch their services via Naver Shopping Live. For example, in September 2020, Galleria Department Store hosted its first live broadcast with the Off-White store. There were 8,000 viewers even before the broadcast. The hosts were local influencers who initiated by wearing and explaining Off-White products. Within 15 minutes of starting the broadcast, the number of viewers surpassed 15,000. Until now, the accumulated number of viewers has reached about 60,000 views. (*Rewatching function is available on Naver Shopping Live) Additionally, Naver Shopping Live broadcasted the 21FW Louis Vuitton x BTS fashion show for the first time in July 2021. The video recorded more than 1.17 million views. Even before the fashion show was broadcast, Louis Vuitton conducted advertisements within Naver, and clicking on the advertisement  led to the Naver Shopping Live page. In addition, a function was set to allow users to receive an alarm/notification at the start of the Louis Vuitton fashion show as a reminder. As such, Louis Vuitton continued its customer journey within Naver and contributed to further engagement with consumers through KOLs, BTS. Regardless of the industry, brands can utilize the Naver Shopping Live platform for a seamless customer experience within Naver.