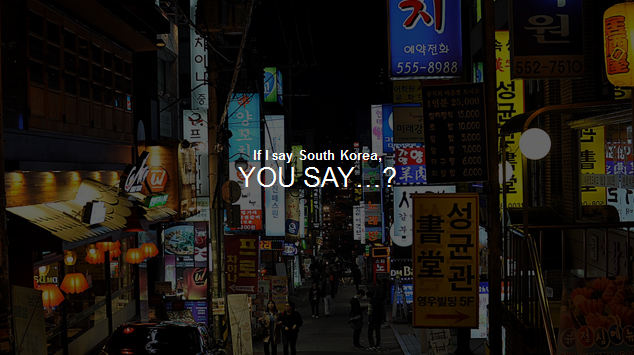 On the 18th of November, Asiance participated in the Orange Institute Conference, a global think tank on the digital economy which was held at Seoul National University. As a digital specialist, our co-CEO Bosun Kim led the way of giving a speech on the current state of the Korean digital landscape. She also shared precious insights on the future of digital markets in Korea.

Here are some of the key figures from her speech that are essential to know to understand the Korean markets today: When speaking of search engines, Google and YouTube are overshadowed by Naver and Daum, local internet leaders. Naver has up to 34 million members and it represents almost 80% of the Korean search engine markets! When it comes to social media, Facebook is still far behind the national messenger service Kakao Talk that connects not only people but also businesses and is accessible on every platform. Did you know that among Korean smartphone owners, 94% are Kakaotalk users?

Even more, it is to come, and soon the Korean markets will see their favorite platforms merge to spread overseas. Meanwhile, new digital actors such as Yello Mobile, specializing in mobile services, are emerging in Korea with the potential to one day challenge the giants!