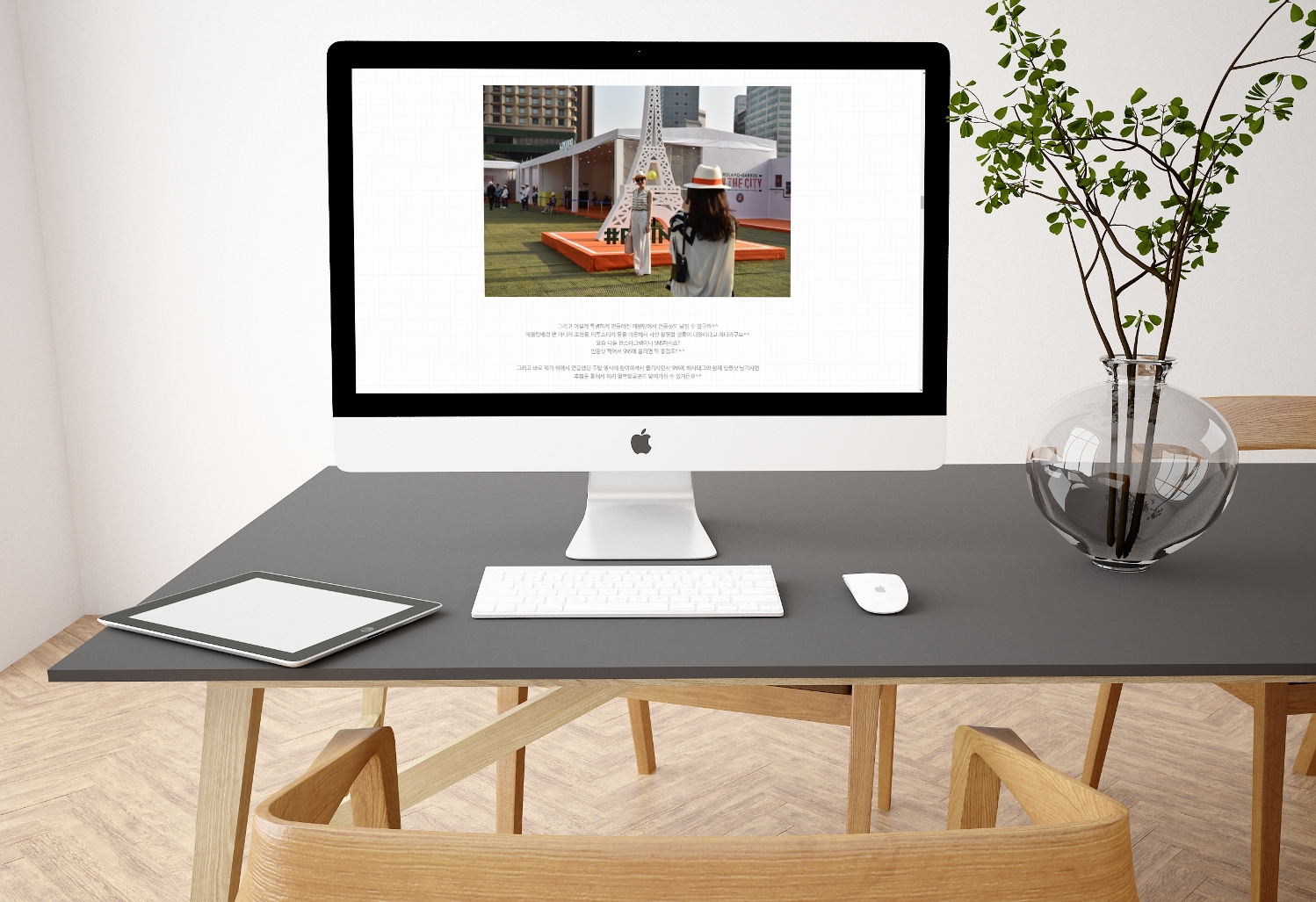 Asiance worked with the FFT (Fédération Française de Tennis) on promoting Roland-Garros, the French Open, and the offline events that were held in Seoul this Spring.

In April, the FFT organized a series of events called ‘Rendez-vous a Roland-Garros’ in Seoul. Asiance worked with 16 power bloggers and 40 online communities to cover the events online. Along with this viral campaign, Asiance also managed a media campaign as well as brand blog content to further communicate about the events. The campaign succeeded in generating interest, awareness, and engagement online, as well as in driving traffic to the offline events promoted.

In May and June, we actively promoted the Roland-Garros tournament and its offline events happening in Seoul, called ‘Roland-Garros in the city’, through frequent posting on the brand blog, media buying, and a viral campaign leveraging power bloggers.

During the Roland-Garros tournament, we collaborated with power bloggers to publish content inviting their audience to visit the ‘Roland-Garros in the city’ venue at Seoul’s City Hall Plaza, and to enjoy the numerous activities offered there: playing tennis on a clay court, watching a game in VR, watching the tournament through live broadcasting on a big screen… The campaign successfully generated interest and engagement with the online content and drove traffic to the venue throughout the event.

After the tournament, in June, Asiance worked with the FFT to create a series of 4 videos about two Korean ambassadors’ (Jeon Mira and Yoon Jong Shim) attendance at Roland-Garros. These short videos were promoted on selected media channels and on Facebook pages to extend the Roland-Garros experience after the tournament ended.

Overall, this year’s events and online campaigns were very successful in establishing the Roland-Garros brand among Koreans and Asiance was proud to work on such exciting projects. We are looking forward to seeing what the 2017 tournament will bring to Korea!