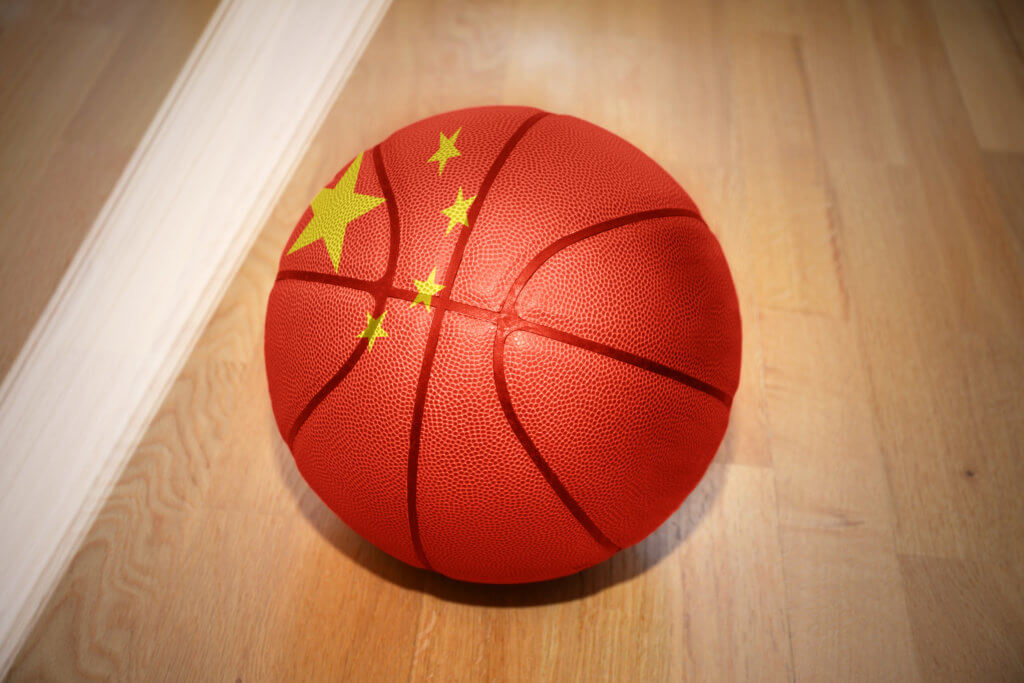 Talking to Tom Elsden, Senior Client Manager at Mailman. Sharing his insights with us to better explain the complexity of sports social media marketing in China. He describes the Chinese market as, Relentless, Ever-changing & full of Opportunities.

Q1: Tell us about yourself?

“I’m from London in the UK and have been in China for over 4 years now. I’ve been at Mailman for most of that time, working with Western sports brands, organisations and talent to grow their businesses in China.”

Q2: What would be your advice to foreign brands looking to expand into China?

“First of all, understand who you’re trying to reach!

The audience is different here compared to the West and so is what makes them tick.

Then you need to figure out how you’re going to connect with them. Social media is the first brand touch point but it’s hugely competitive online, so you’ll have to be creative and consistent with your communications.”

Q3: You are working mainly with sports brands. What are the 3 top sport brands in China?

“NBA   is different as  it is a basketball league. They are huge out here and are the most popular sports league. Nike is hugely popular and  is still dominating the apparel industry. Manchester United  is the most popular  football club.”

“We’ve found that Chinese fans love to play basketball, while only enjoying to watch football.”

Q4: Do Chinese love sports? What are their favorite sports to watch or play?

“ The sports industry is still relatively new in China compared to the West. There wasn’t mass participation of sports from the youth due to a focus on education, which has massively impacted the talent pool. We’ve found that Chinese fans love to play basketball, while only enjoying to watch football. Although there’s other sports that have a growing level of participation of certain sports, including badminton and ping pong.”

Q5:  What are the top apps and social channels that drive most sports brands in China?

“Weibo and WeChat are the top two social channels that brands can use to launch their own presence online. Weibo is your Twitter-like publishing platform for brand awareness and follower acquisition. Meanwhile WeChat is similar to a membership platform, where a brand’s core fans sign up to receive daily push messages. The sports media dominate the top apps, Tencent Sports and Sina Sports apps are particularly strong.”

Q6: Have been some of your most successful campaigns for the sports industry?

“The Voice of Bundesliga campaign  had launched last year, encouraging Chinese fans to vote for their favorite Bundesliga fan atmosphere. The Bundesliga then selected two winners to visit the stadium of their dreams and experience the atmosphere of a real game.

The success of the campaign was based on three key factors:

Kobe Bryant announced his retirement from the NBA with his final game of the season in April 2016. By leveraging his online popularity and driving interaction with his fans, the hashtag for his final season, #KB20# grew to 1 billion total reads.”

For the case study: http://www.mailmangroup.com/en/case-study/kobe-sets-hashtag-record/

Q7: How do you see sports marketing landscape growing in 2017?

We’re going to see continued investment in the sports industry, but into new areas. Sports real estate and education will be booming as the government has mentioned their focus on these areas.

Western sports brands will continue to compete for market share with this being the golden period for brands in China. “

If you would like to know more about Chinese Sports Marketing visit:  http://www.mailmangroup.com/en/